8 Dangerous Types of Malware & How to Spot Them? 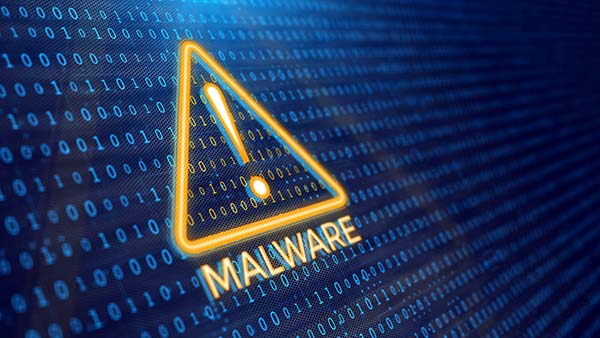 You’ve probably come across the term “malware” before. However, if you’re grounded in some IT and tech-related fields, you’ll understand that these software forms are the leading cause of data breaches and everything in-between.

While most businesses have security experts to give them pointers on this serious segment, some entrepreneurs don’t take their warnings seriously as they resort to employing antiviruses on their computers.

While this is applaudable, malware is much more complicated than that. With over 92% of malware being spread through email, this cyber breach has become a nagging problem for most people.

Suppose you’re running an entity, or you have a device that holds business secrets. In that case, this software variation can nullify the defenses of your workstations, thereby putting every document at risk of exposure.

With security being a focal point in the cyber scene, we’ll be taking a look at the significant types of malware. Also, we’ll focus on identification and how you can protect yourself from these malicious software.

Although you might be getting your defenses ready to tackle these threats, do you understand the concept of malware? If you don’t, let’s get a more encompassing definition.

So, what does malware do? Malware, in succinct terms, is a broad concept that describes any software with an intent to perpetrate malicious activity once triggered in a device. With so many malware forms on the internet, it’s vital to note that the entry mode for each differs.

When they gain access, they take control of your computer, smartphone, or any other device. Depending on its coding, the malware starts to garner personal information while encrypting other files.

As the malware commences operations on your device, you might not even notice. However, once it takes over your device, the damage, most times, is irreversible.

Malware can be likened to a tree that features many branches. Let’s take a look at the 8 major types of malicious software and the way they operate.

A virus is a malware format that attaches itself to an app and commences its process when that app is running. Viruses can be used to gain illegitimate access to personal data, launch DDoS (Distributed Denial of Service) attacks, and kick-start ransomware activities.

As the name denotes, spyware attacks a device with one goal – to steal data. Once installed on your device, it can access crucial financial details, app passwords, browser history, and data.

It’s also important to note that spyware attacks aren’t limited to desktops alone, as they can disable the defenses of smartphones through an application.

Unlike other malware forms, adware works a little bit differently. This software tracks the user’s Internet activity and serves them ads in relation to their web trails. That said, spyware doesn’t install any keylogging apps to gain access to vital details.

So, why does spyware come off as malware? In simple terms, privacy. By monitoring an individual’s activity on the internet, this software infringes on their privacy rights. Also, to make profits, developers can decide to sell garnered data to the highest bidder.

From previous examples, you can see that malware naming gives a hint about their goals. Hackers can decide to install ransomware on a computer that’s valuable to the owner or business entity.

Since they’re already aware of this fact, they encrypt information available on that network. For decryption, payment is required. Usually, to an untraceable account, the encryption is rendered inactive once the transaction is confirmed.

Bots are malware that kick-start operations once they’ve been given a remote command. Although different platforms can use bots to simplify things for the end-user, they can carry out malicious attacks.

For example, a group of bots, also known as “Botnet,” can commence DDoS attacks. These attacks can be pretty expansive, affecting thousands of computers.

For a worm to work successfully, it must attach itself to a “loophole” on a device’s operating system. Once this is done, worms can steal intricate documents and start different attacks.

Entering through a backdoor, worms successfully replicate themselves on a network of computers, causing temporary or permanent disruptions.

As the name suggests, keyloggers capture the keystrokes made on the target’s device. With these details within the cybercriminal’s reach, unauthorized access to your accounts is made feasible.

Rootkits grant administrator privileges to other malicious software on a device. Consequently, this malware can gain access to any piece of information available on a workstation. Entry mode for rootkits includes phishing, malicious installations, and buggy drives.

Rootkits are dangerous malware as they can conceal the background activities of a keylogger and other malicious software.

What Are the Signs of a Malware Infection?

Now that you’ve gotten a grasp of significant malware forms, you might want to be on high alert, as this software can sift its way into your device at any time.

Therefore, let’s take a peek at notable signs that might indicate malware. These signs are evergreen on PC or mobile devices. They include:

Hackers or cybercriminals have numerous ways to carry out these attacks. Therefore, the onus is on you to seek out preventive measures. Let’s see what actions are notable when it comes to device protection in the following lines.

How to Protect Your Phone From Malware?

Prevention, they say, is the best cure. Cutting a niche from this famous phrase, you must know how to prevent malware on your device.

How? Here are some noteworthy measures:

Malware is usually obtained from suspicious sites. Consequently, you might want to use reliable sources for your app downloads. The Google Play Store or the Apple App Store are reliable alternatives.

While this action might not nullify the entry of malware into your device, it’s a solid step in protecting your phone from malware.

Apart from a phone lock, set solid, uncrackable passwords for all accounts on your phone. To ensure that your device is almost impenetrable, activate 2FA on each account.

Android and iOS devices release a series of updates for users. While it might seem as though these updates don’t change anything in terms of aesthetics, they’re vital in providing an updated “security patch.”

Therefore, if you’ve been postponing this activity, now might be the best time to download those pending OS updates.

As you download antivirus software on your desktop, you’ll need to install one for your mobile device. With the world moving away from bulky desktops to smartphones, getting malware protection for your phone is a “no-brainer.” These applications perform regular scans to ensure that your phone is adequately protected from malware 24/7.

Today, there are so many malware forms. With malicious activities at the forefront of their coding, these software variations can access things kept locked away on your device.

Living in an age dominated by intelligent living and the usage of sophisticated devices, it’s essential to protect ourselves from malware as they exist in so many forms.

However, by integrating the above pointers, the prospect of your device (PC or mobile) getting a malware infection is nullified in its entirety. While it might be too late tomorrow, there’s no crime in implementing these safeguards today! 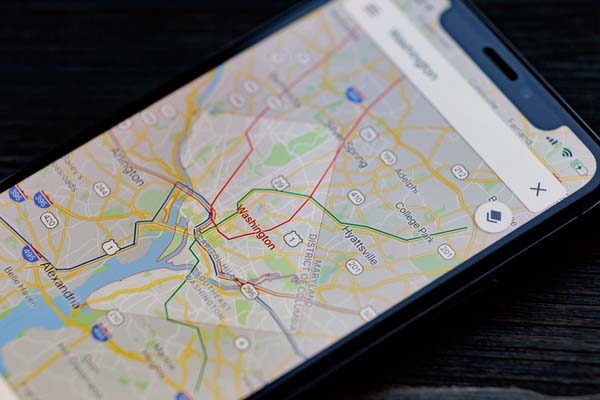 How to Secure Your Location Data on Your Phone?
October 19, 2021 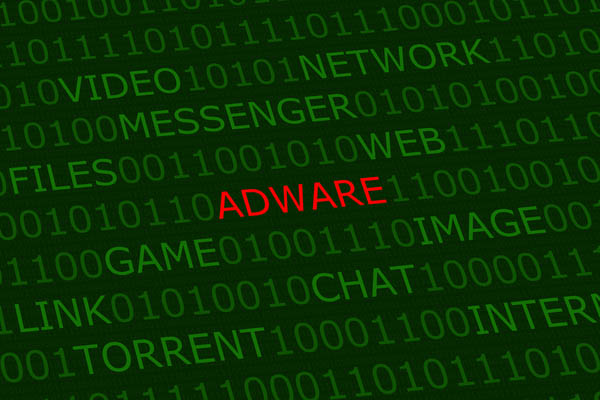 How to Get Rid of Adware: Noteworthy Steps to Ensure Total Removal
October 19, 2021 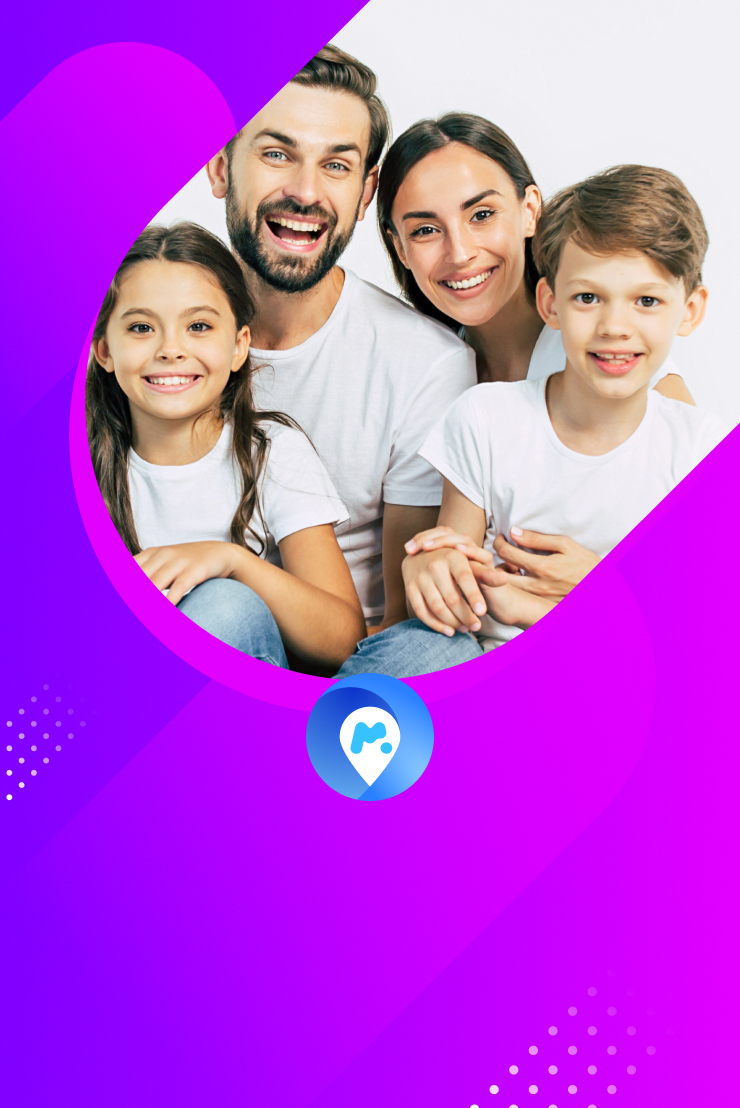